You are here:
Home::
News::
The Exhibition Věra 68 in Mexico City 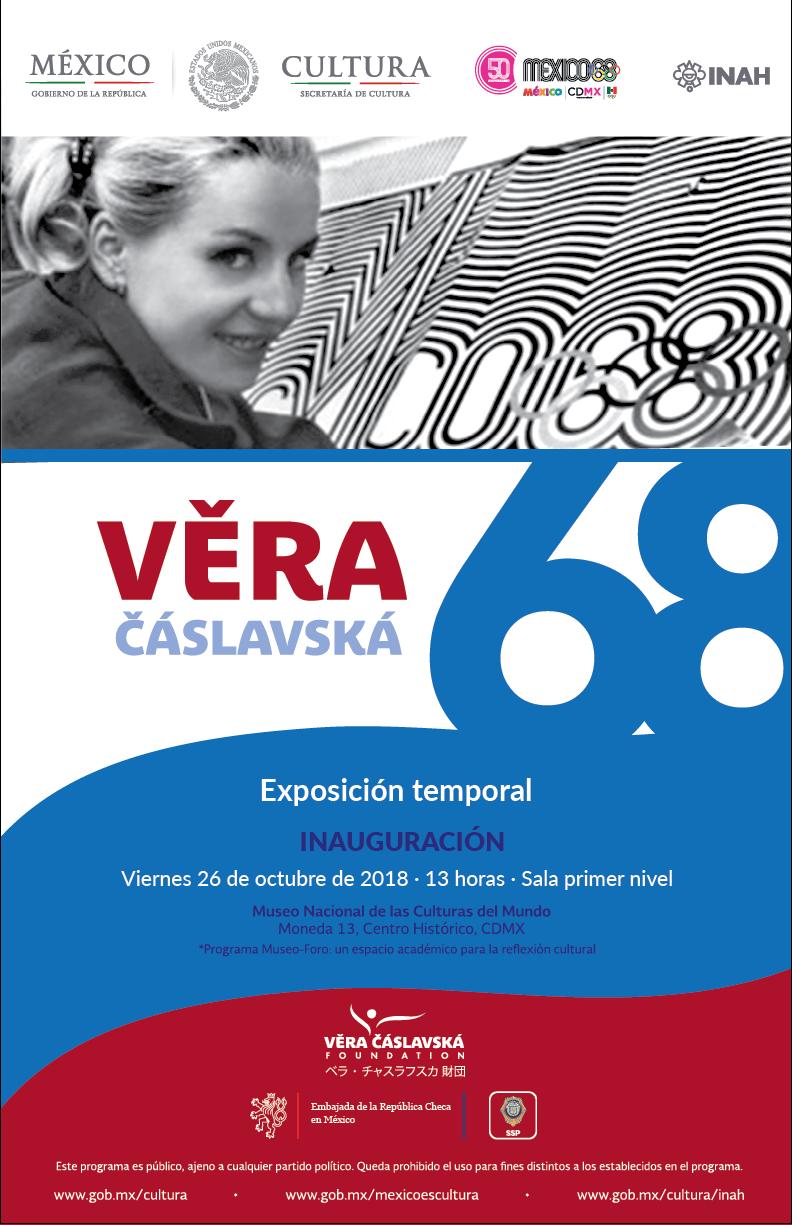 The Exhibition Věra 68 in Mexico City

On October 12, 1968, the Games of the XIX Olympiad opened in Mexico. Věra Čáslavská successfully defended her victories from the previous Summer Olympics in Tokyo, winning 4 gold medals and 2 silver Olympic medals. Mexico was also the culmination of her athletic career and after the Olympics closed, she married track and field athlete Josef Odložil. In 1968, she was declared the greatest female athlete in the world; she was the second most popular woman on the planet after Jacqueline Kennedy.