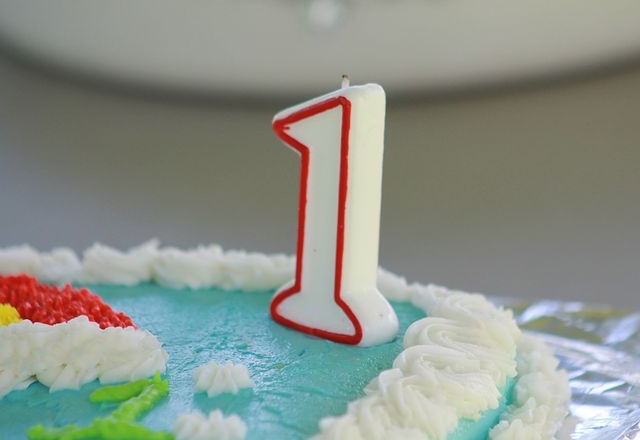 the Vera Caslavska Foundation will be celebrating it's first birthday on May 15th! We've already begun taking our first baby steps, and have even made a few large steps. The Foundation will proudly be participating in the RE:PUBLIKA 1918-2018 Festival that will be taking place at the Brno Exhibition Center from May 26 - June 17. Come visit us at V PAVILON. We've launched a project called 'Stand up Straight' with nursery schools in the Czech Republic.

We enjoyed the world premiere of the play Věra at the National Theatre Brno.

Our international activities have mostly been with Japan, where we have cultivated old friendships and made new ones. Our friends in Japan support us in many ways including financially.

To commemorate the 50th anniversary of the 1968 Summer Olympic Games, we are preparing a memorial program in Mexico as well as in the Czech Republic.

We have a Facebook page (@VeraCaslavskaFoundation) and website (vera-caslavska.com) where fans and supporters can find the latest goings on and information about the Foundation.

We're also preparing an all-star concert - but more on that at a later date.

As you can see, the Věra Čáslavská Foundation has taken it's first steps. But, as my mother would remind children when training them, even winning Olympic Gold begins with a first step.

Step by step, here's to our mutual success!