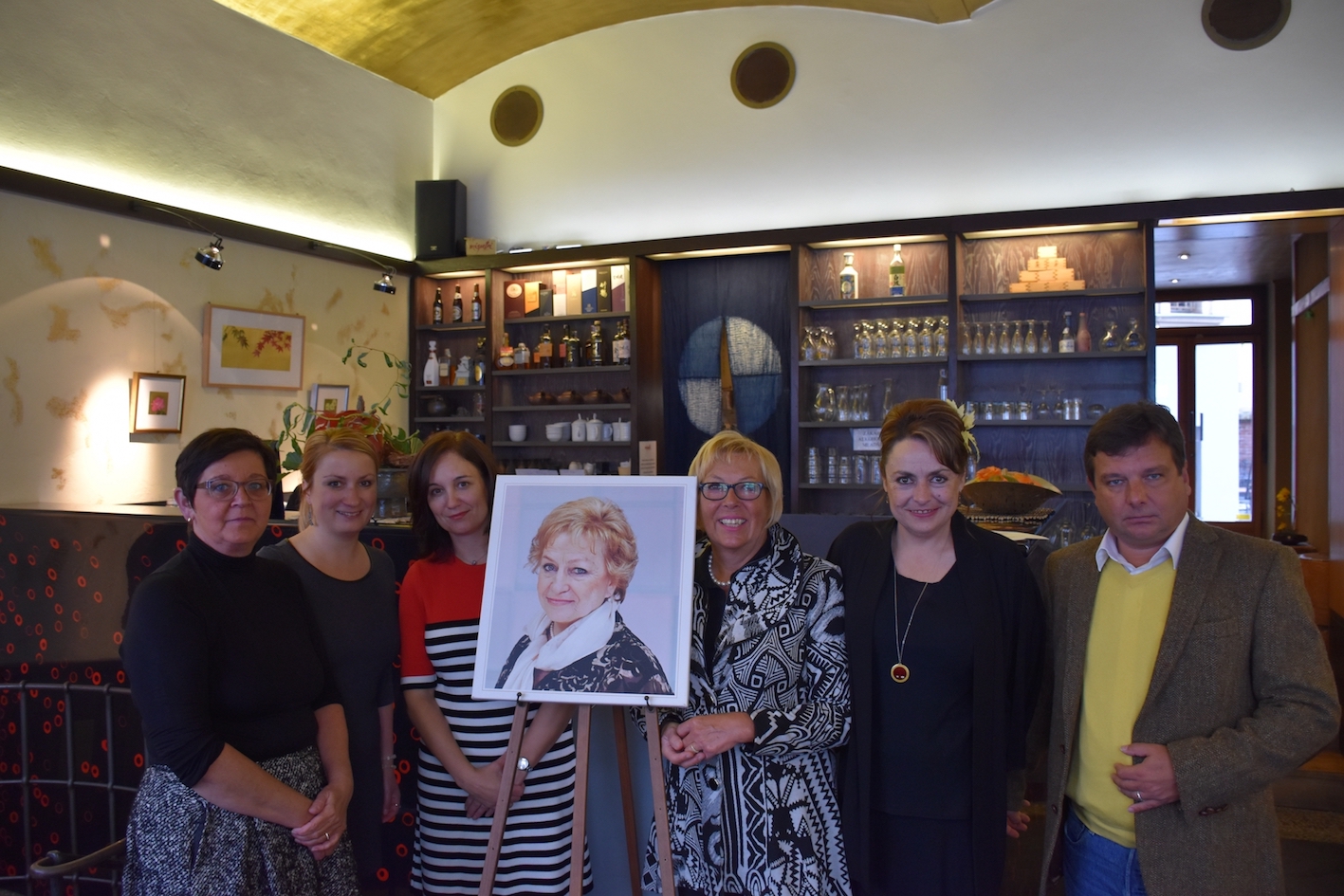 The Věra Čáslavská Endowment Fund officially opened its doors on October 10, 2017. The endowment fund promotes Mrs Čáslavská’s convictions in the virtues of fair play and kalokagathia by supporting examples of honorable sports and civic behavior, as well as the defense of individual civil liberties. The Endowment Fund embraces the responsibility to promulgate Mrs Čáslavská’s noble beliefs as an ongoing inspiration for future generations.