You are here:
Home::
Biography

Written on 25 August 2017. Posted in Uncategorized 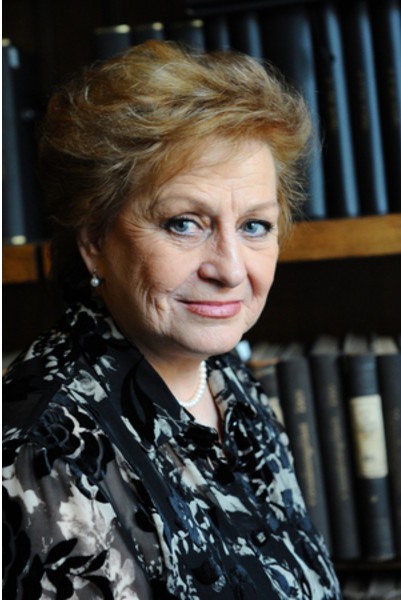 Věra Čáslavská is the Czechoslovak gymnast, coach, member of prominent sports organizations, 7-time Olympic Gold medalist, 4-time World Champion, 11-time European Champion, and 4-time Czechoslovak Athlete of the Year. Following the Velvet Revolution that denoted the fall of communism in Czechoslovakia, Mrs. Čáslavská was a close advisor to President Václav Havel. She was President of the Czech Olympic Committee from 1990-1996 and a member of the International Olympic Committee (1995-2001). 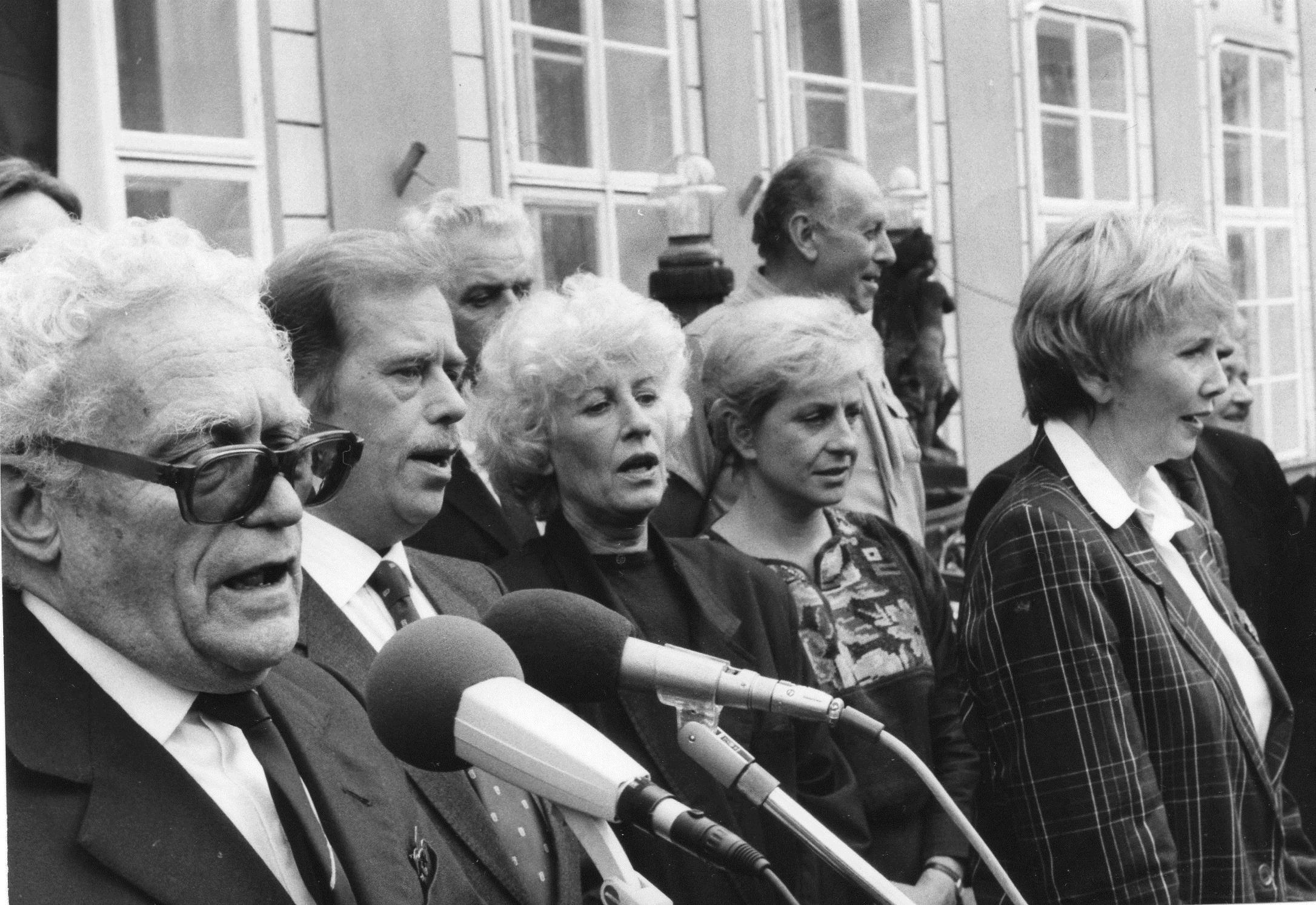 Věra Čáslavská is one of only two gymnasts in history (the other being Russian Larisa Latynina) to have won the gold medal for Women’s Artistic Gymnastics Individual All-Around in consecutive Olympic games (1964 and 1968). She won the all-around gold at the 1966 World Championship; also winning gold at the European Championships in 1965 and 1967. Mrs Čáslavská has held the record for most Olympic gold medals won by a gymnast (7) for more than 40 years. She was unbeaten in major gymnastic competitions in the years 1964-1968. Mrs Čáslavská was inducted into the International Women's Sports Hall of Fame in 1991, and the International Gymnastics Hall of Fame in 1998. Following the Velvet Revolution in Czechoslovakia (1989), Mrs Čáslavská was the President of the Czechoslovak Olympic Committee (1990-1992), President of the Czech Olympic Committee (1993-1996), and a member of the International Olympic Committee from 1995-2001. 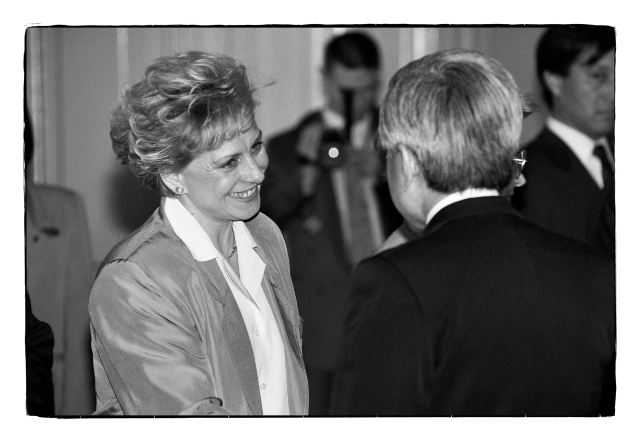 During the period of political liberalization of the Prague Spring in 1968, Mrs Čáslavská signed the Two Thousand Words manifesto and thereby became a target of the Communist regime. In 1971, Mrs Čáslavská was expelled from the Czechoslovak Union of Physical Education for her political views. She completed her studies at the Faculty of Physical Education and Sport at Charles University in 1974 and devoted herself to training gymnasts. Mrs Čáslavská was later granted permission by the Czechoslovak government to be a gymnastics trainer in Mexico (1979-1981).

In January of 1990, Mrs Čáslavská became a trusted advisor to Václav Havel, the newly-elected President of Czechoslovakia, in the area of social issues and sports. President Havel conferred the Czech Republic’s Medal of Merit on Mrs Čáslavská in 1995. In 2010, Japanese Ambassador Chikahito Harada bestowed the Order of the Rising Sun on Mrs Čáslavská at a ceremony at the Residency of the Japanese Embassy in Prague. In 2014, she was awarded the Hanno R. Ellenbogen Citizenship Award to honor her exceptional public service. 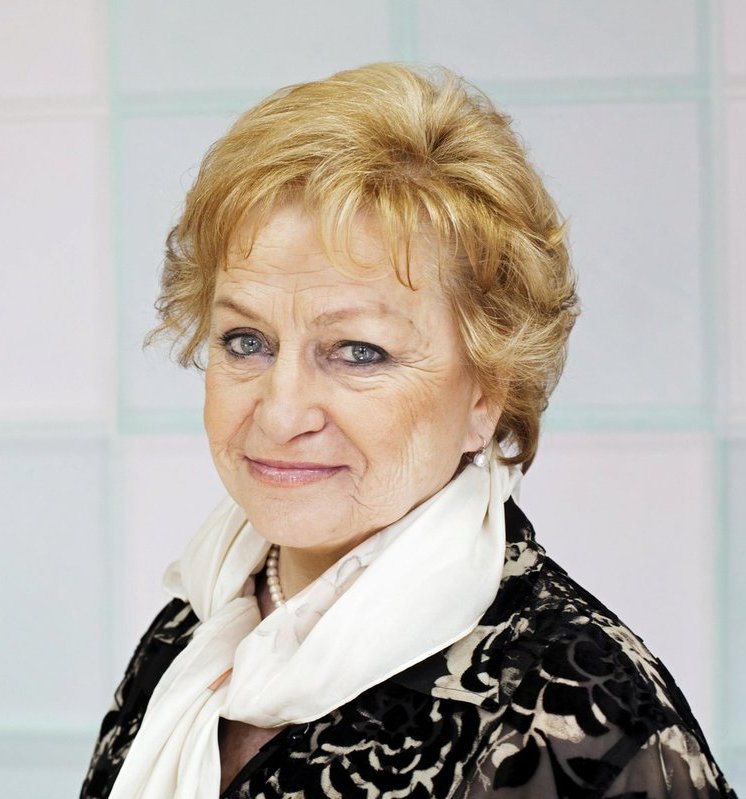 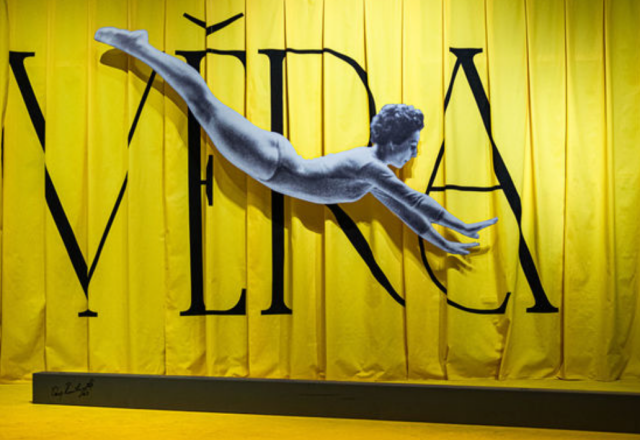 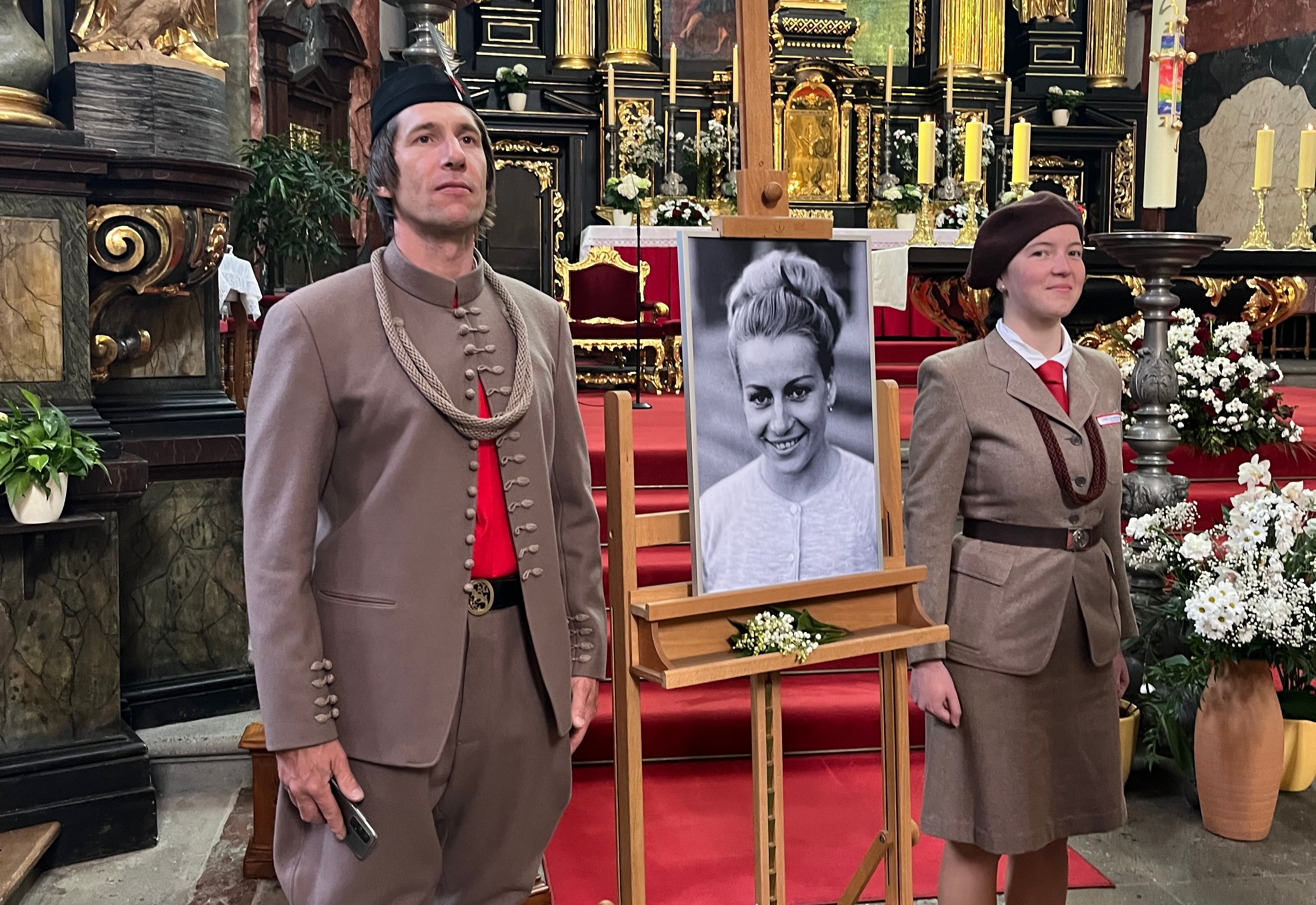 Celebration of Věra Čáslavská and her 80th anniversary of the birth 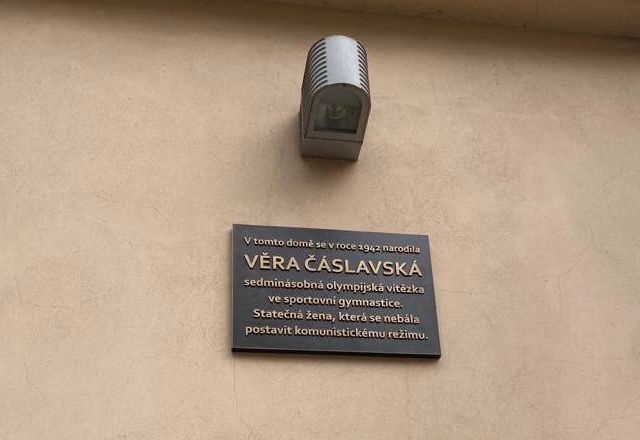 In this house on Sokolovska street no. 25, Prague 8 was born and lived with her parents Vera Caslavska.